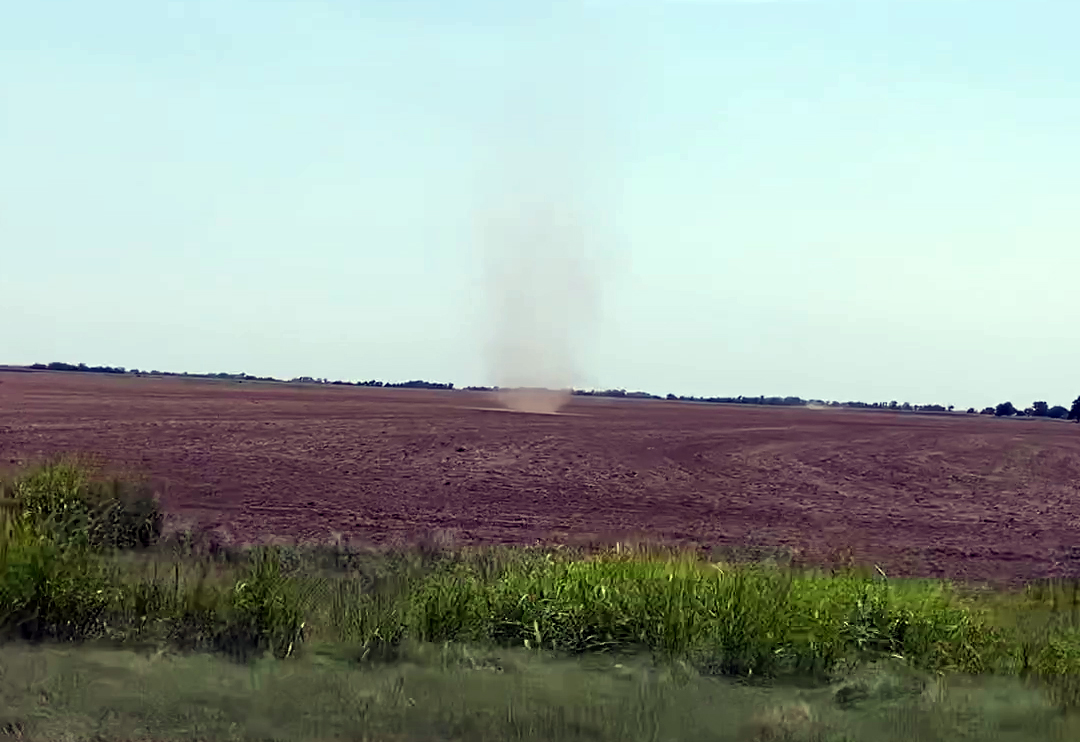 I’ve always been fascinated by Tornadoes, which some would think is great since I live in Kansas, so tornadoes are everywhere, but tornadoes are actually rare. We actually haven’t even had a super bad storm in several years.

I’m also, if not more, fascinated by dust devils, which are like toy tornadoes, just not usually dangerous, although I’ve seen footage online of very powerful ones that are able to pickup objects and toss them. They’re basically just updrafts of hot air. Usually not powerful at all. I’ve always wanted to play with them, run inside the, etc, but I always only seem them while driving on super hot days, and am unable to stop.

The other day I was randomly driving around on a hot day, and I saw several in one field. There were at least 3 big ones and one was actually made up of several tiny ones, which was super cool. I must’ve drove by at the perfect time, because I drove around the area and came back to record more videos and photos, but there were none.

You can’t tell by the video, but these had columns of dirt that went up at least 100ft into the air.

Here are two videos I was able to get: 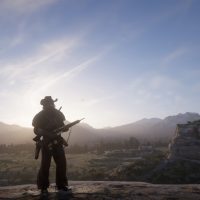